Affiliated to University of Delhi

The school of Open Learning (SOL), previously known as the School of Correspondence Courses and Continuing Education, established in 1962, under University of Delhi, has firmly taken its seat as one of the pioneer institutions to provide Distance education in India.

The inception of this path-breaking mode of education came about in 1962 with an enrollment of 900 students. The school enrolled more than 2 lakh students in the academic session of 2006-2007. The degree awarded to the students of SOL is of the equivalent value as that of the ones, conferred to the students of other constituent colleges. The admissions are governed in the same fashion as prescribed by the University of Delhi.

Following the same course curriculum and exam pattern as that of the other constituent colleges, several times, the SOL students have been the toppers in various disciplines. The massive growth in number of the student enrollment prompted the School to come up with its South study Centre in Moti Bagh in the year 1991, the establishment of the study centres in East and West regions of Delhi are in the process.

Candidate must have passed 10+2 examination from a recognized board with at least 55% to 60% marks.

At least 60% marks in aggregate in the Senior School Certificate Examination, Conducted by the Central Board of Secondary Education, New Delhi.

At least 45% in the aggregate with Political Science in any of the examinations recognized by the University of Delhi.

Senior Secondary School Certificate Examination (10+2) of the Central Board of Secondary Education or an examination recognized as equivalent thereto.

Senior Secondary School Certificate Examination (Class XII) of the Central Board of Secondary Education or an examination recognized as equivalent thereto.

Oops! We could not find any courses with this filter.

Try exploring other options by clicking the "All" button in the left sidebar. 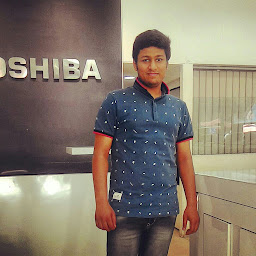 It is a good for doing distance courses SOL conducts the Personal Contact Programme (PCP) classes in reputed colleges of Delhi University. SOL Degree is equivalent for regular degree i have also been doing a job with studies so, if the person wants so Fee structure of SOL is feasible. 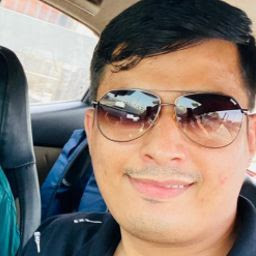 I am a 2010 batch passout & my opinion is that the checking of the exam sheets are in very strict manner, pls think before taking addmission. The staff is very rude didnot talk to the students properly, students didnot receive books and admit card on time. I clear my graduation in 4 years due to unnecessary checkings and unnecessary marks given by the teacher, how can a student get 0 mark in an exam. It was a very hard time to clear. Pls think before doing any course from scdl.

highly recommended for those who want to do any professional course beside their graduation. Graduation seems no more an obstacle before your career!!

one of the best open learning college in India.

Are you looking for College?

Our team will assist you with best options available.